TangaYetu is  part of the OurCity initiative enabled by Fondation Botnar that works in partnership with youth, Tanga City Council, private sector, and NGOs to improve the health and wellbeing of young people in Tanga City.

OurCity is an initiative by Fondation Botnar which supports cities around the world to implement coordinated programs to leverage digital technologies and AI to transform them into places where young people’s voices and needs are recognised and prioritised. The initiative collaborates with young people, civil society, policymakers, innovators, and other city champions to nurture wellbeing and opportunity for all.

Tanzania’s population is growing rapidly, and young people make up the largest and fastest-growing proportion.

The National Bureau of Statistics (NBS) projections indicate that the urban population is expected to reach 45 million in2030, making Tanzania the 6th fastest urbanising country globally.

Dar es Salaam is expected to become a megacity with a population of 10 million people by 2035, making Dar es Salaam the second fastest-growing city in terms of people in the world.

Similar growth is expected to happen in other cities inTanzania. There is a need to avoid repeating mistakes in managing urbanisation in primary cities to make secondary cities smart and sustainable.

TangaYetu initiative addresses the urbanisation challenge by building a city ecosystem that supports the health and wellbeing of young people in Tanga. 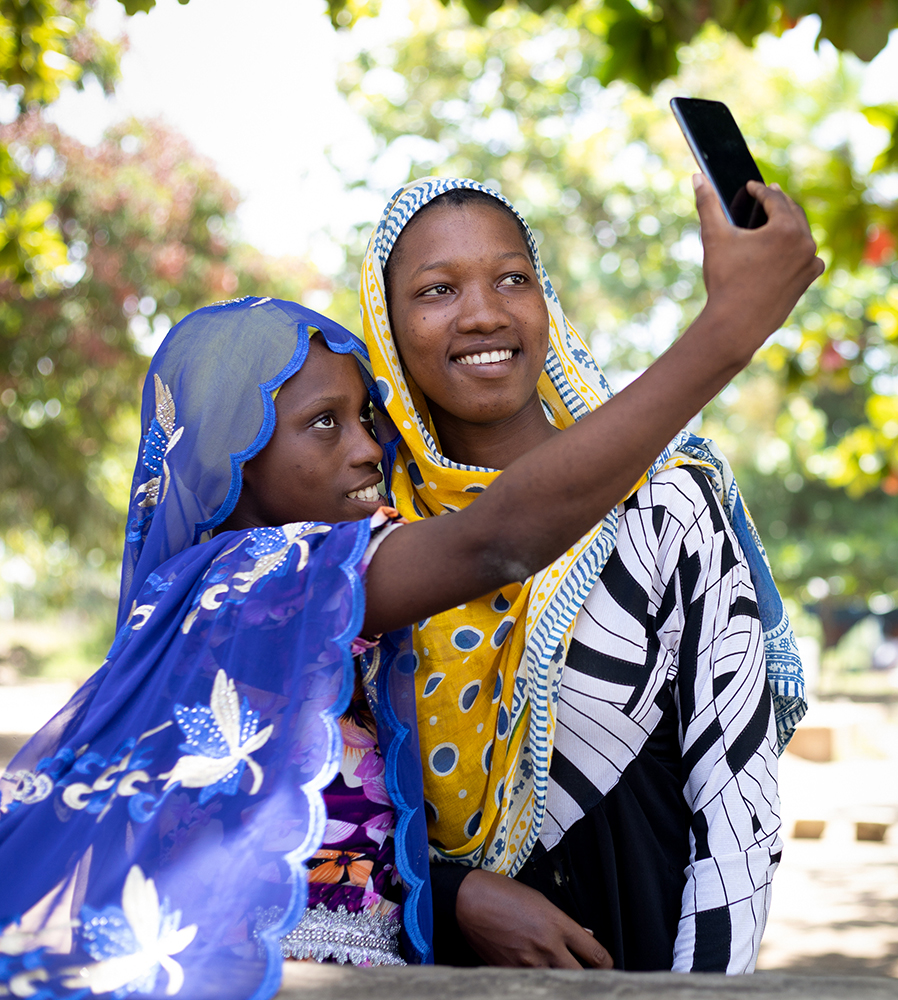